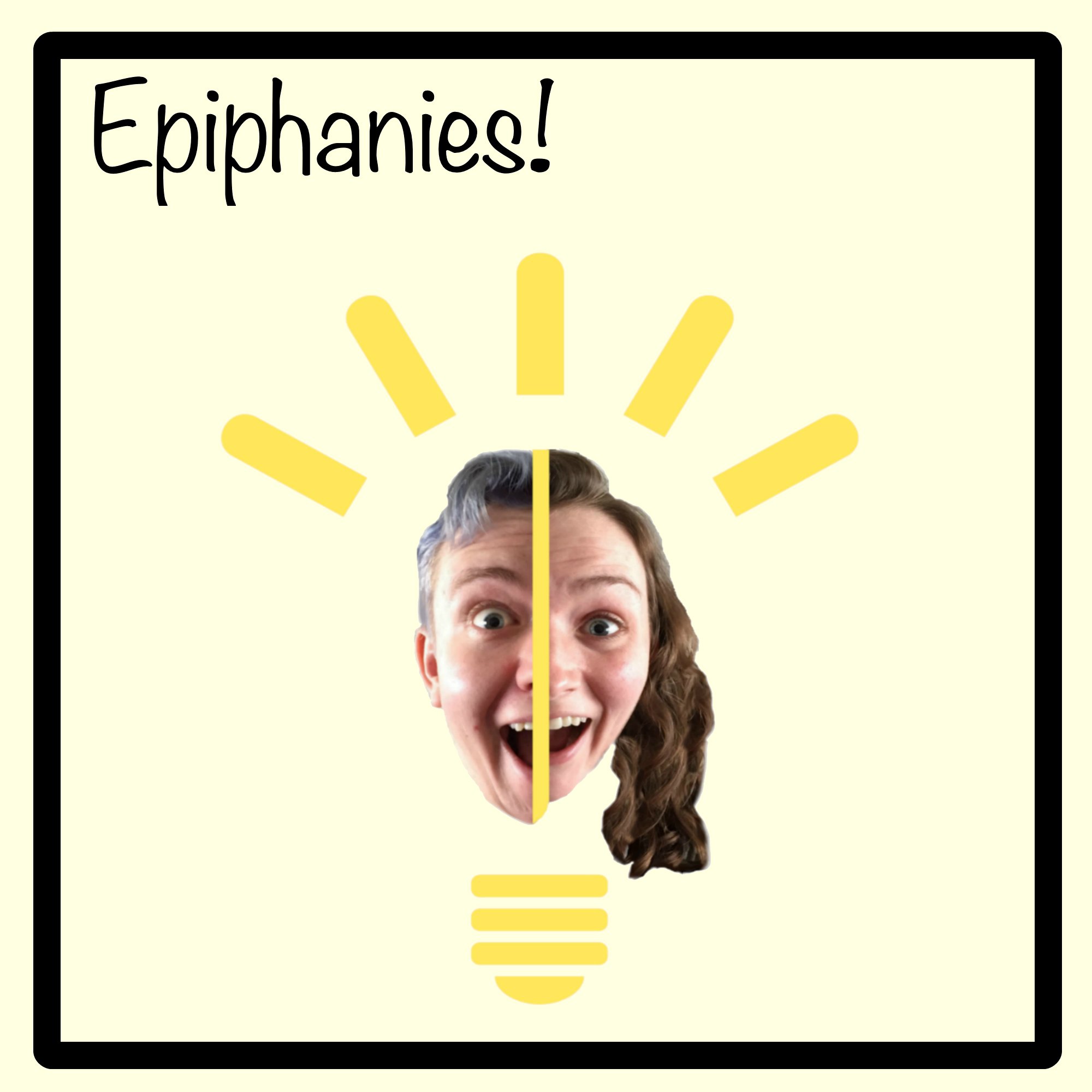 Support Epiphanies! by donating to the tip jar: https://tips.pinecast.com/jar/epiphanies